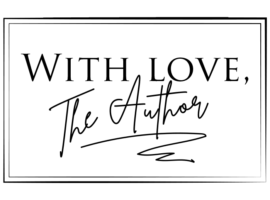 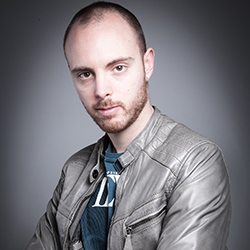 Average Author Rating
0 out of 5

Dutch suspense author J. Sharpe has published several mystery thrillers and short stories. He is a cross-genre writer and likes to blend themes and elements from two or more different genres in his books.

His work is often compared to that of Stephen King, Peter Straub and Dean Koontz, although Sharpe is complimented for his own distinctive style.

So far 12 novels and several short stories have been published in The Netherlands and Belgium. One of these, Eden, is translated to five different languages, and more novels will follow. On this page you will only find the translated stories. To see his other novels click here.

He co-wrote a thriller with Melissa Skaye (Meedogenloos) and co-wrote the young adult novel Schemerzone with Cocky van Dijk.

His work is translated in English, Spanish, Portuguese and Italian. A few of his books are also available in braille.

© copyright 2020 With love, the author. All rights reserved.